You are so full of personality and sass it makes my heart swell with pride. You have definite opinions on everything--what book to read, what to eat for dinner, when to take a bath. In fact, you went on a bit of a strike this month arching your back and climbing up me like a spider monkey every night at bath time. We gave up baths for a couple of days and, thankfully, you suddenly decided baths are fine again. Though frustrating at times, it is really amazing to see you assert yourself with a simple "yup" or "nope" depending on your mood. 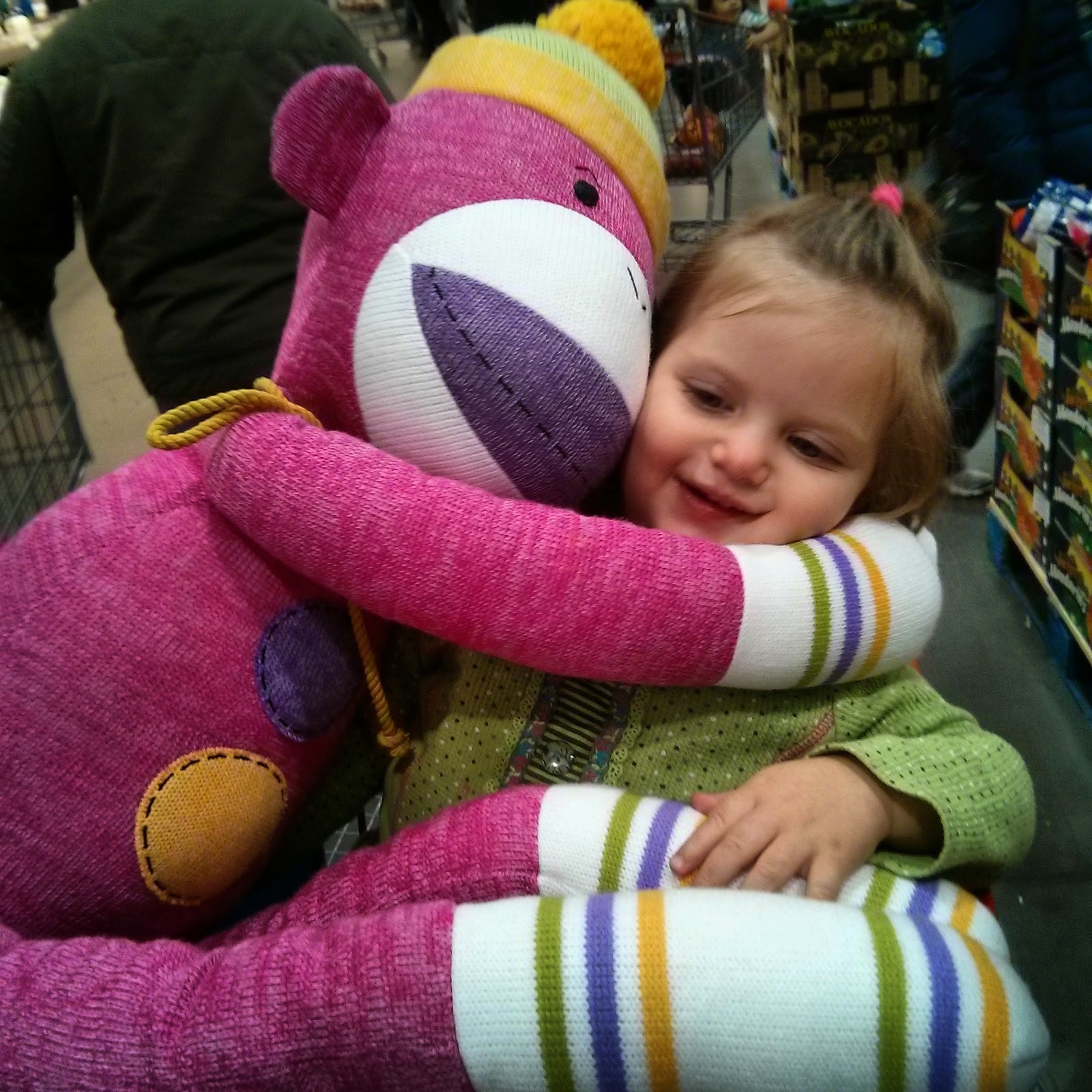 We had a lot of adventures this month from our visit to Indiana to see my college roommates and their kids, to our time in Florida with babushka and dedushka. You did great, even though you suffered through your first ear infection. We caught it pretty early and we were able to get you on meds while in Indiana, but you caught another one a few weeks later. It was terrible. You had to sleep in your car seat because you couldn't lay down without being in pain. Daddy and I were so sad for you. 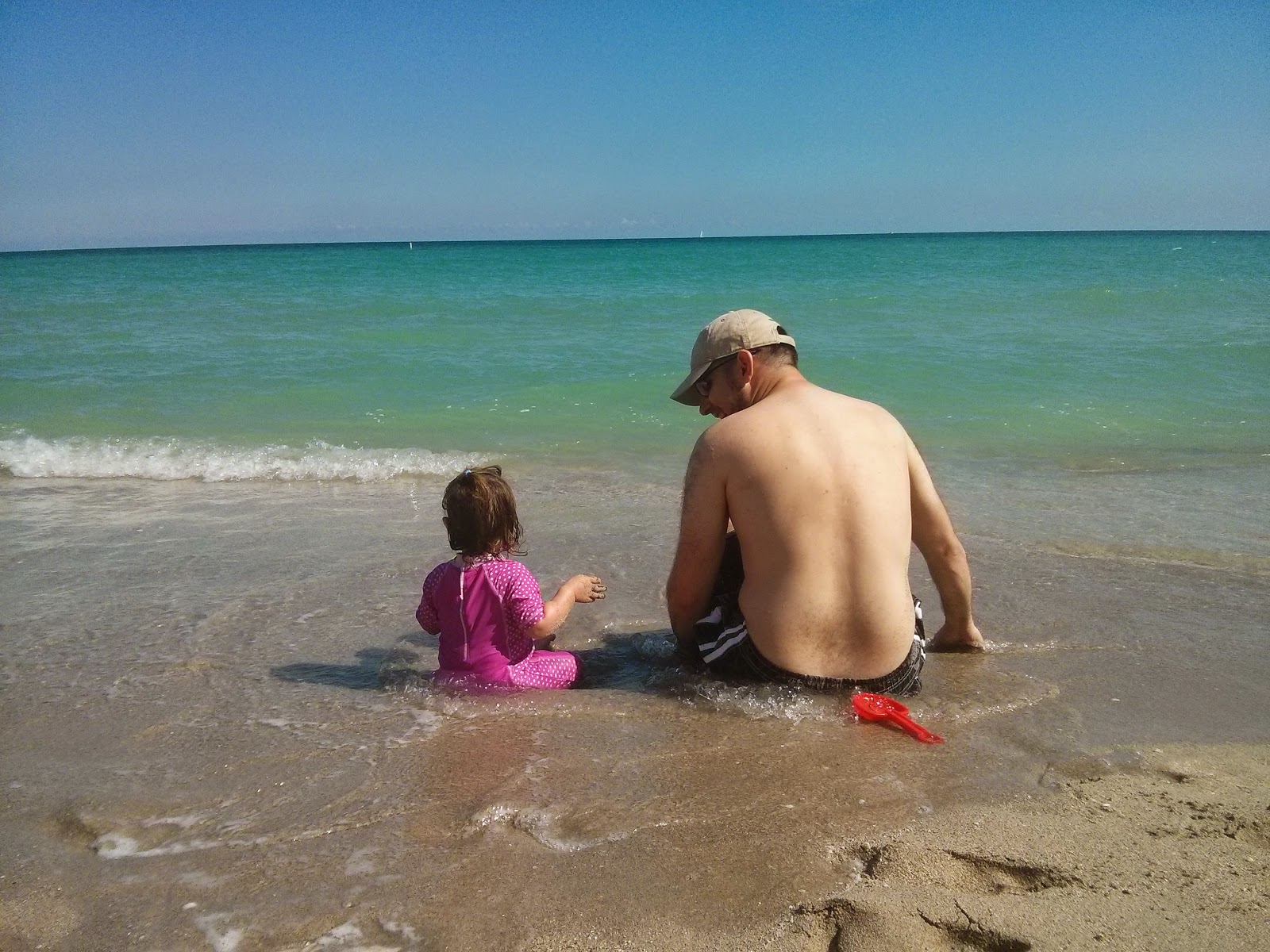 Happily, even when you're sick, you are so full of life. You've gotten really in to painting and coloring this month. You were only so-so on it when we tried to paint the Halloween pumpkin, but you got really in to painting in Florida when you "painted" mummy and daddy with sunscreen before going to the beach. We color every day now, and we even went to a paint-your-own-pottery place with Aunt Amy. 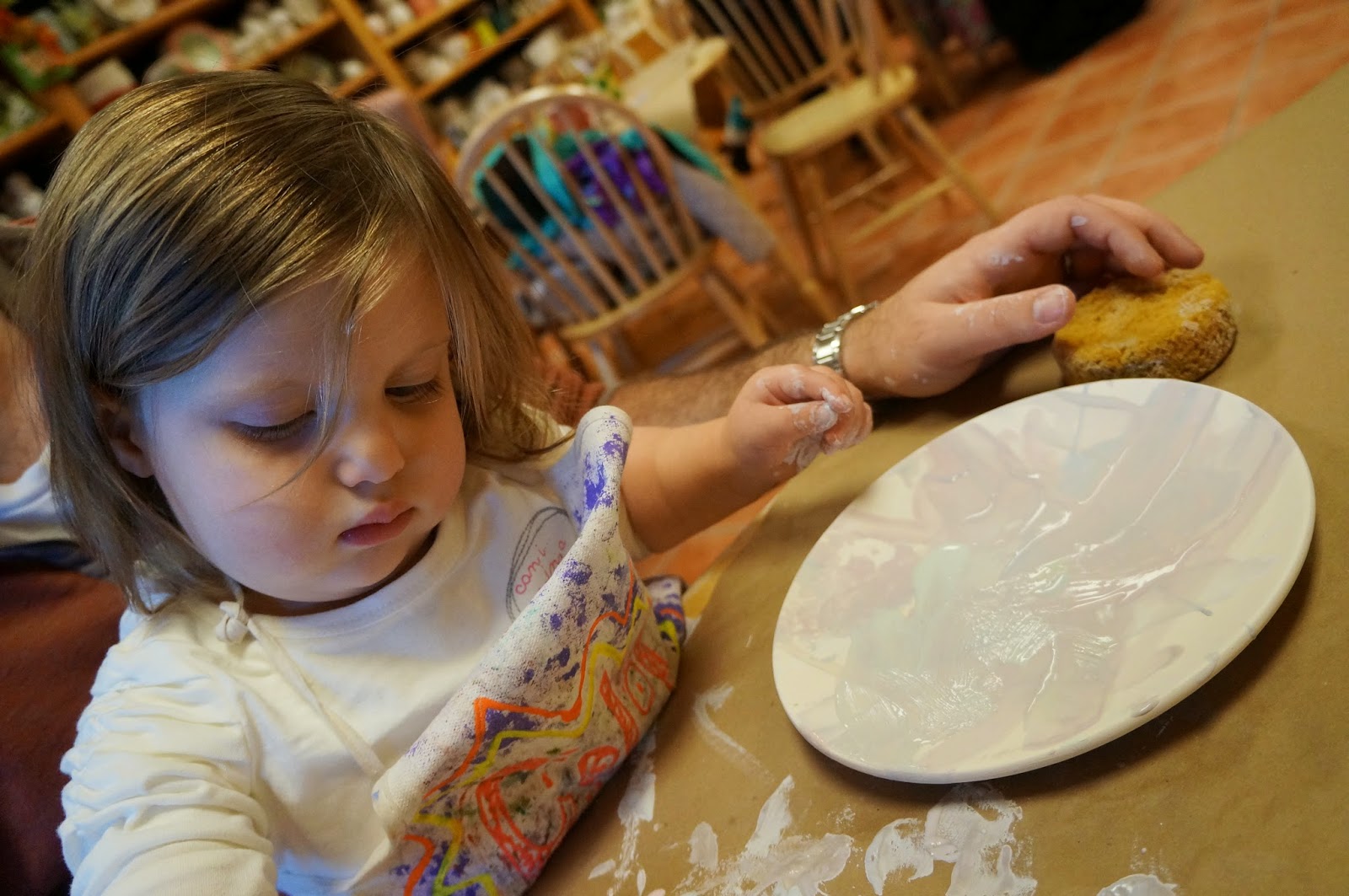 I was in a sorority in college. This surprises a lot of people, since I don't seem like the typical "sorority girl." Over the years I've heard a lot of comments about how people in sororities are basically just buying friendships. Let me tell you, if that's the case, it's the best money I've ever spent. 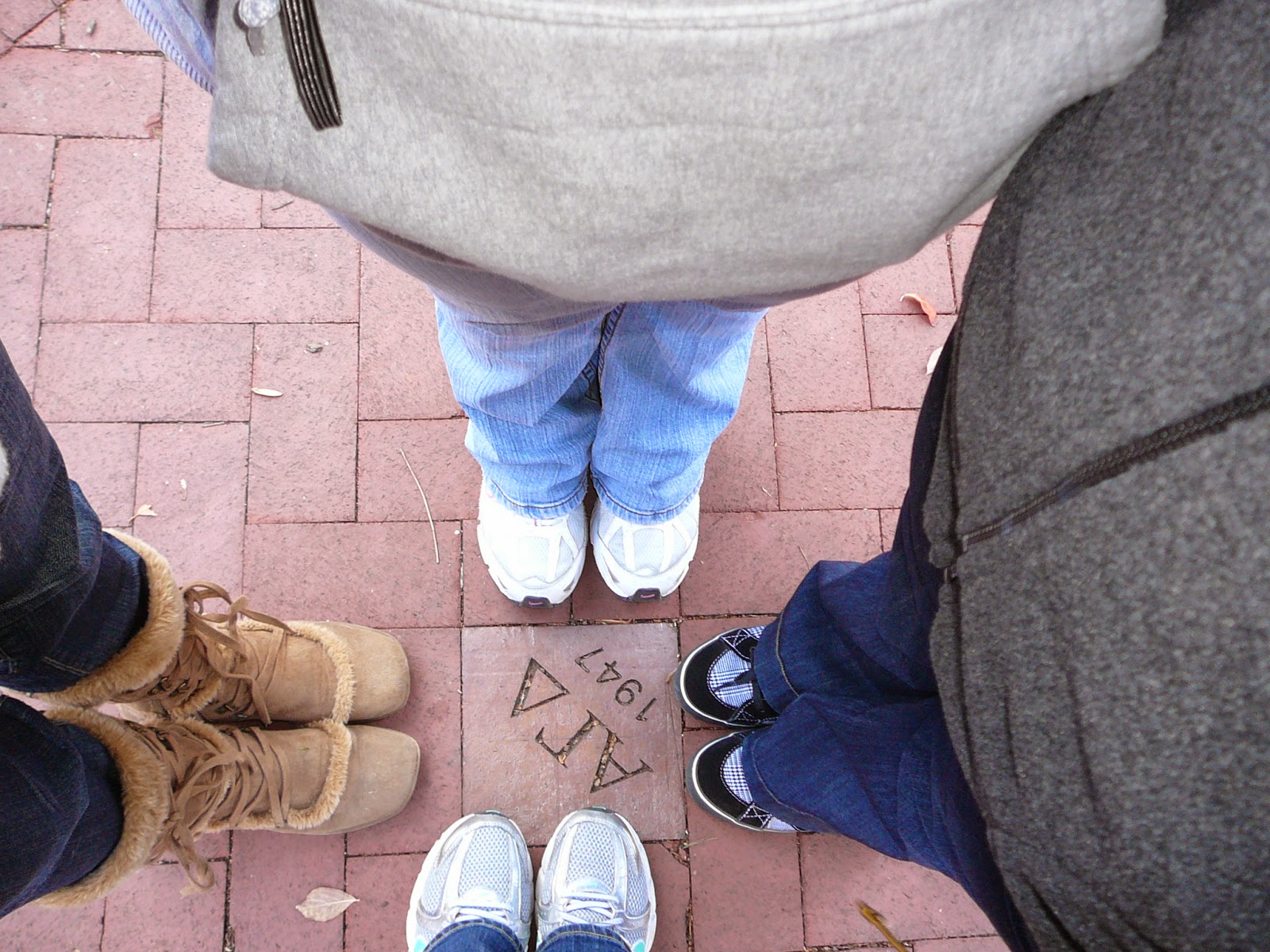 A couple of weekends ago, my sorority roommates and all of our kids had an amazing mini-reunion in Indiana. Katie, Megan, Heidi and I lived together in the Alpha Gamma Delta house at Indiana University our junior year of college. We've been close since then and have seen each other several times over the years. The last time we all got together, Katie had just given birth to her daughter Austin; Megan was pregnant with her third child (!); and I was two weeks away from moving to England. 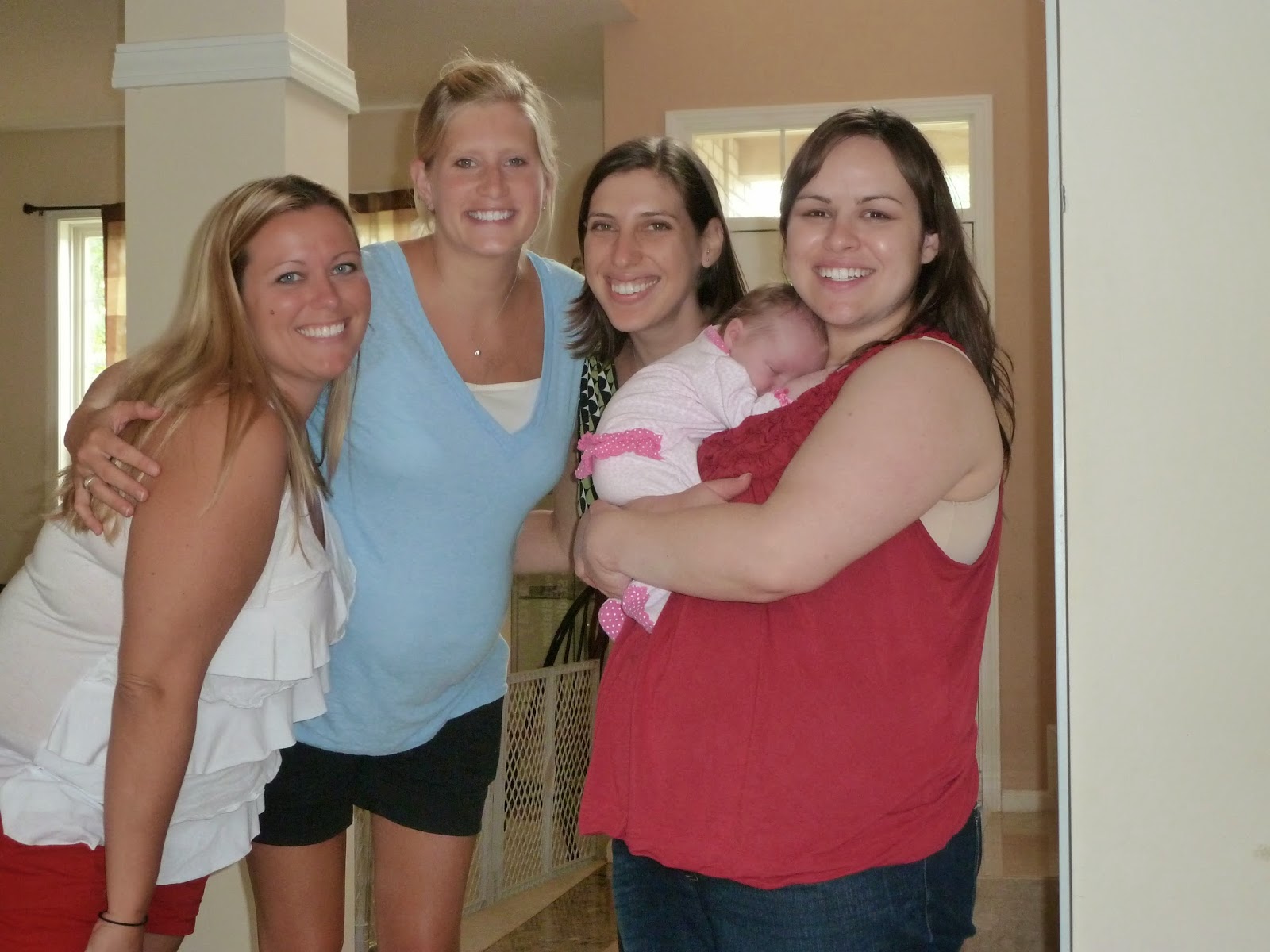 Obviously a lot has changed since then (including adding three more kids to the mix!), but when we're together it is like no time has passed at all. 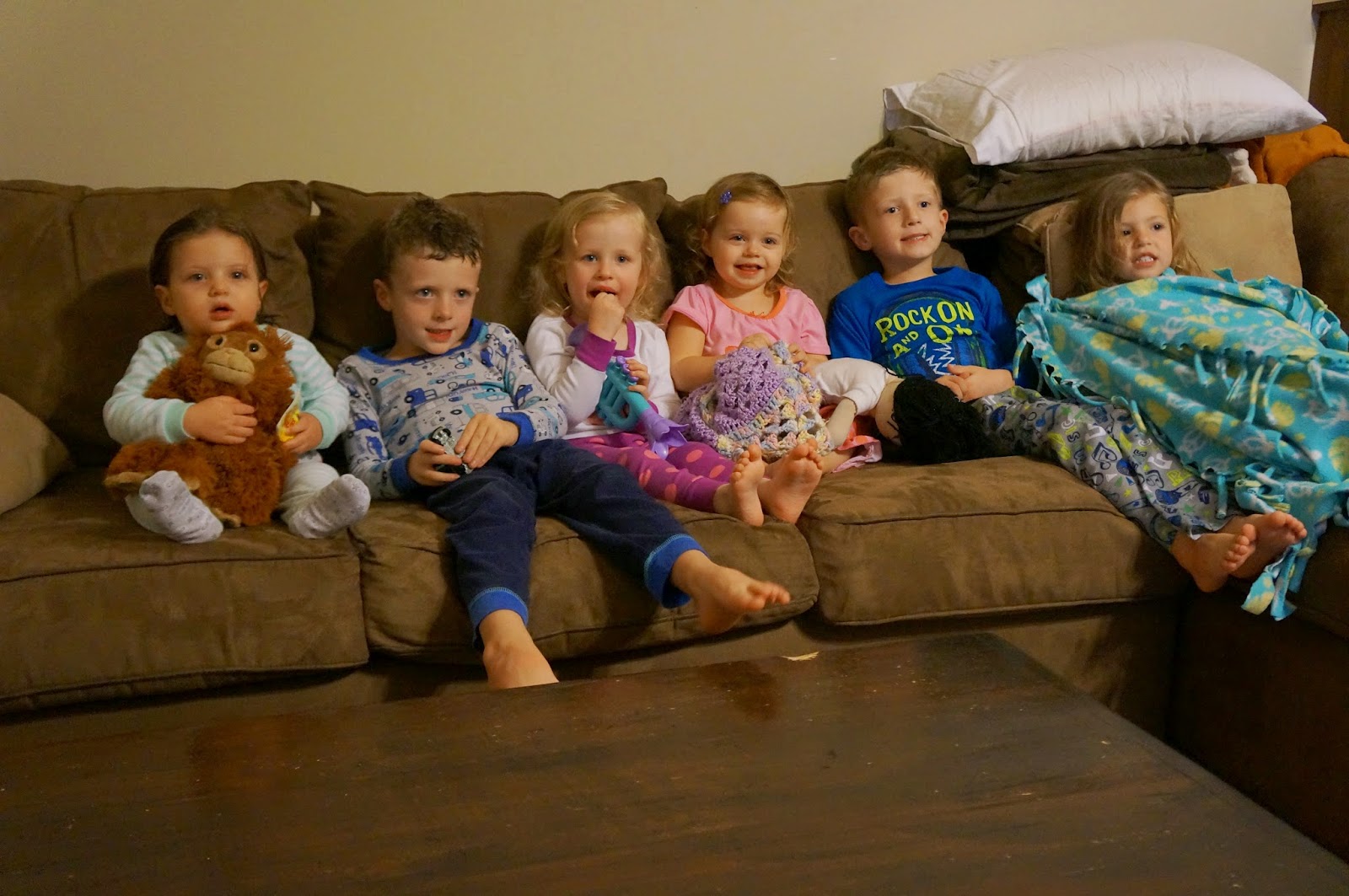 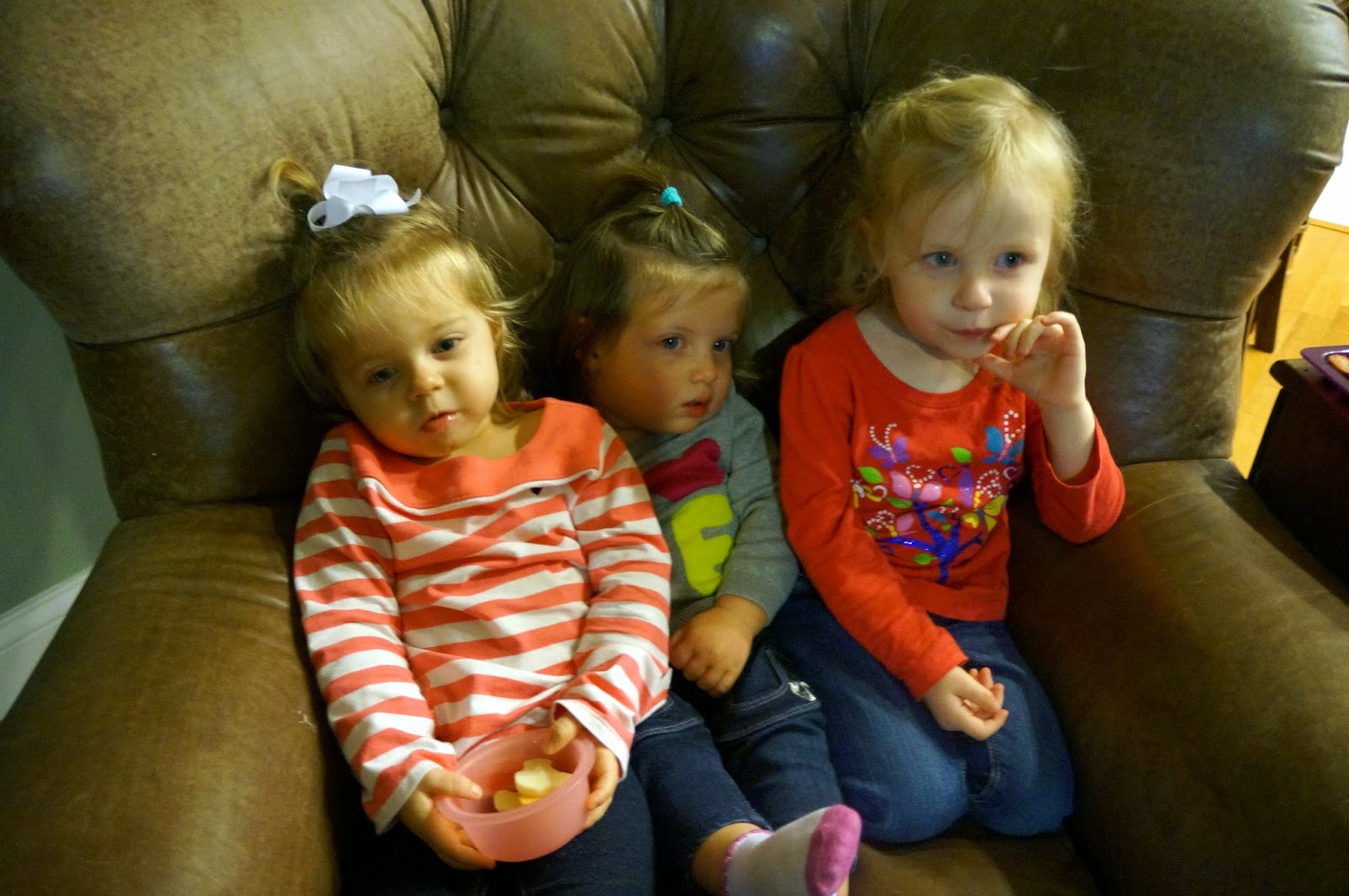 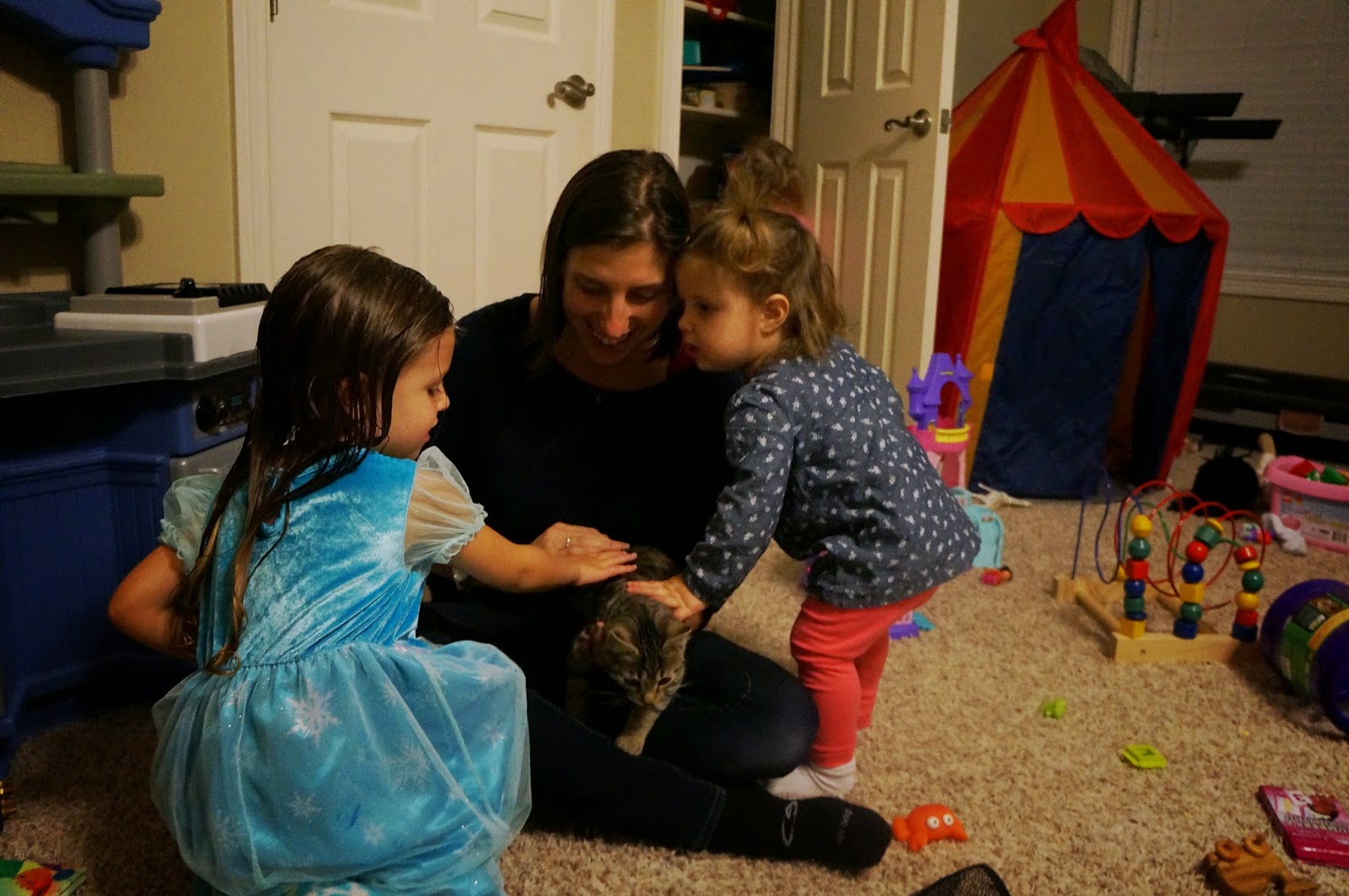 Katie graciously let us all crash at her place. With eleven people, including six kids under the age of 5 it was loud, chaotic and full of laughter. Katie's husband Corey was an absolute saint and kept the house standing. He and Katie's mom even gave us a night off for the four of us to enjoy dinner out. 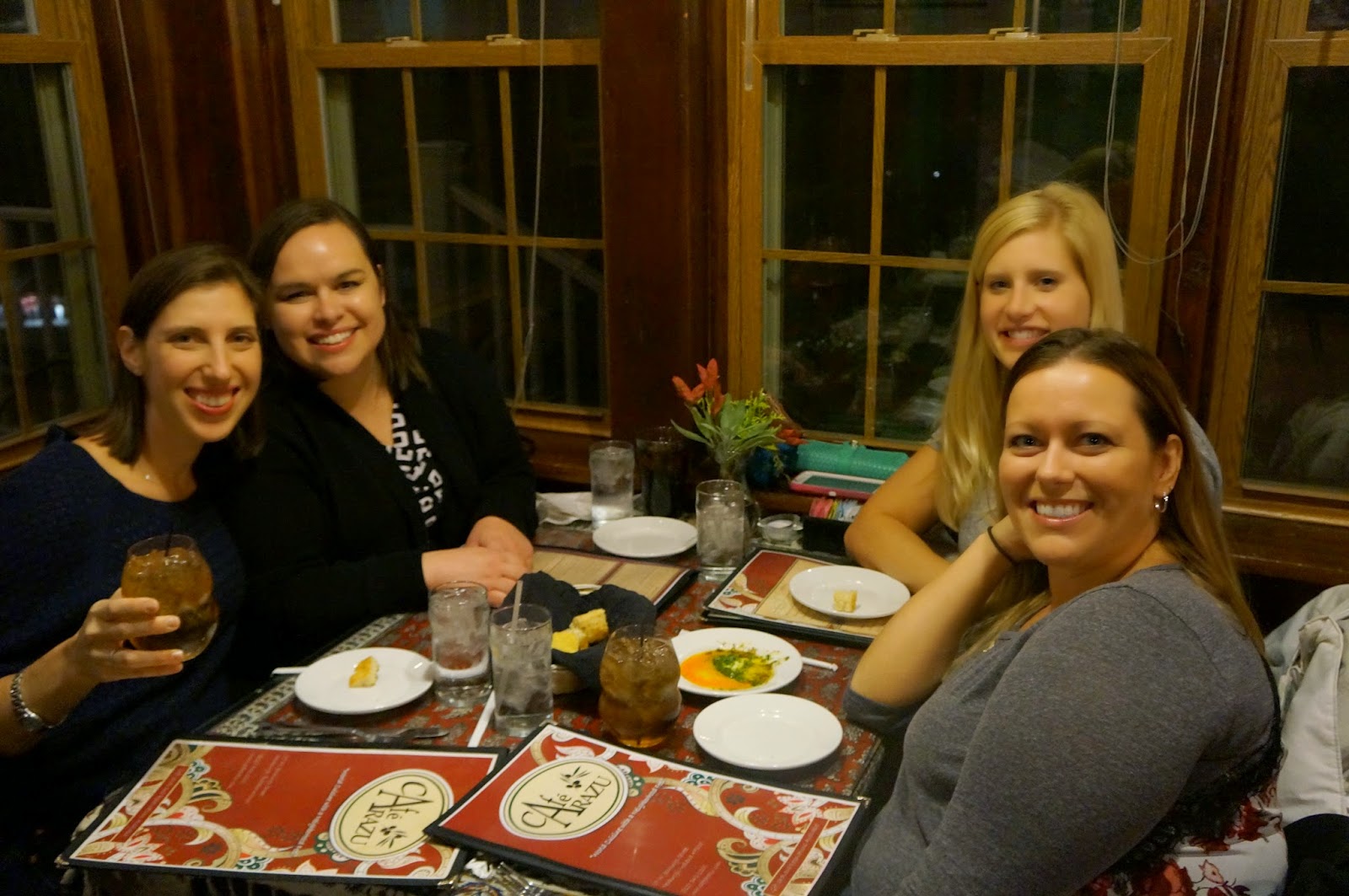 Megan and Katie had to work on Friday, so Heidi, Tessa, Zahara and I took a day-trip to our old alma matter. Bloomington was a few hours away and we got a late start due to an unexpected trip to the doctor for Zahara (ear infection--boo!), so we only had a few hours at IU. Still, it was worth it! 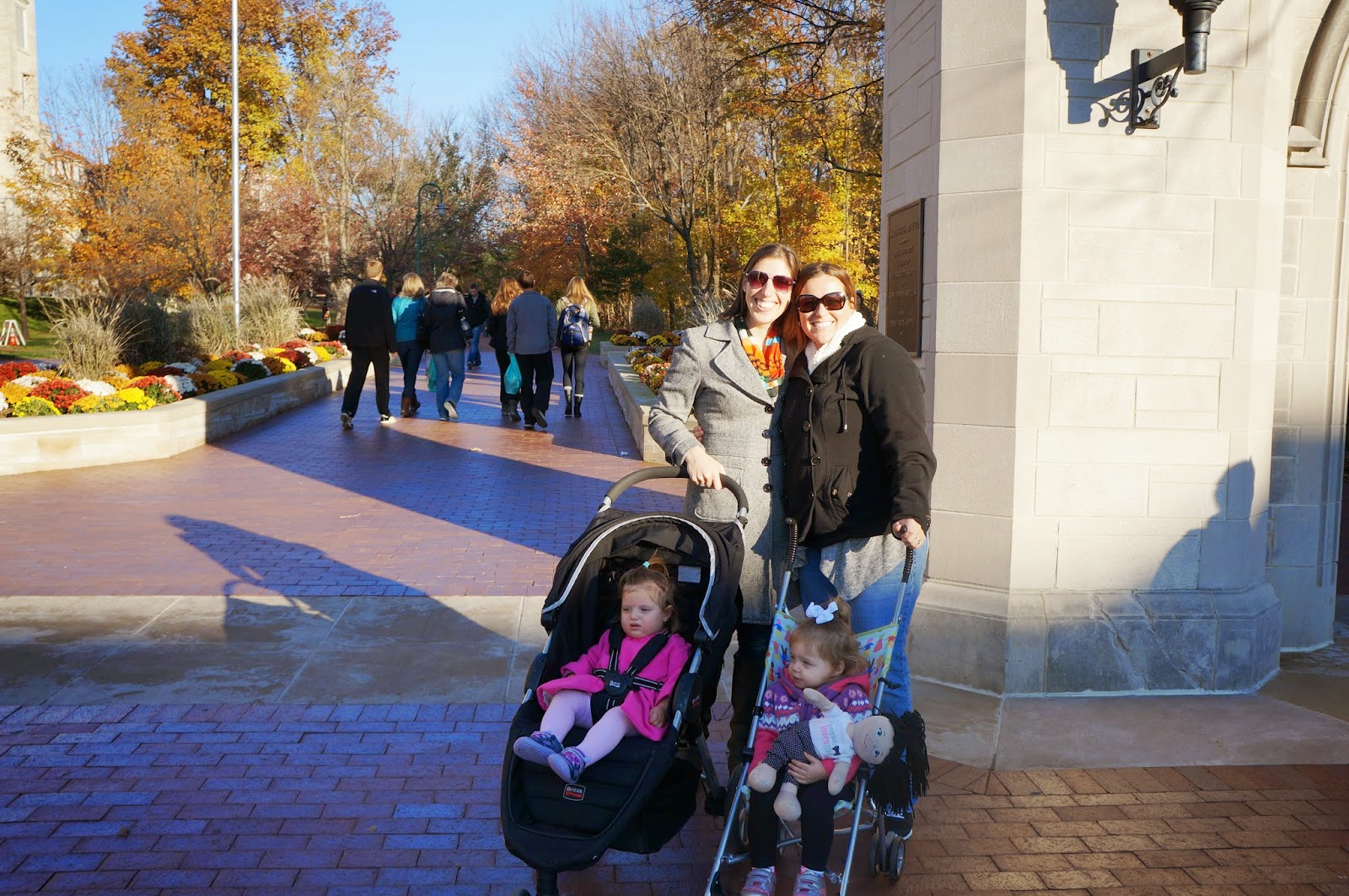 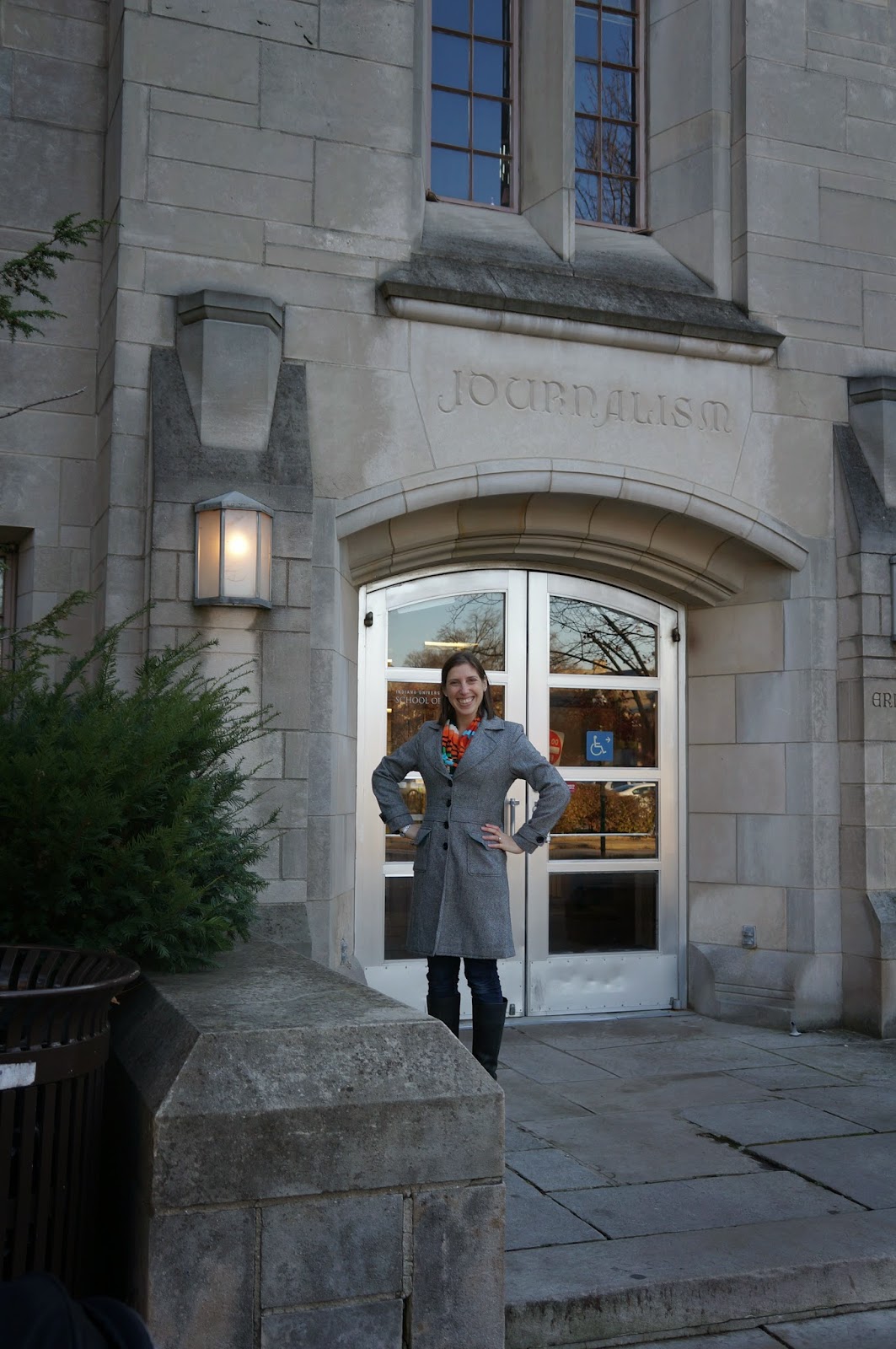 Saturday we spent the whole day at the zoo, which was a huge hit. I was really impressed with the Evansville Zoo. The kids went crazy for the monkeys, and also loved pointing out the turtles who were "wrestling." Ha! 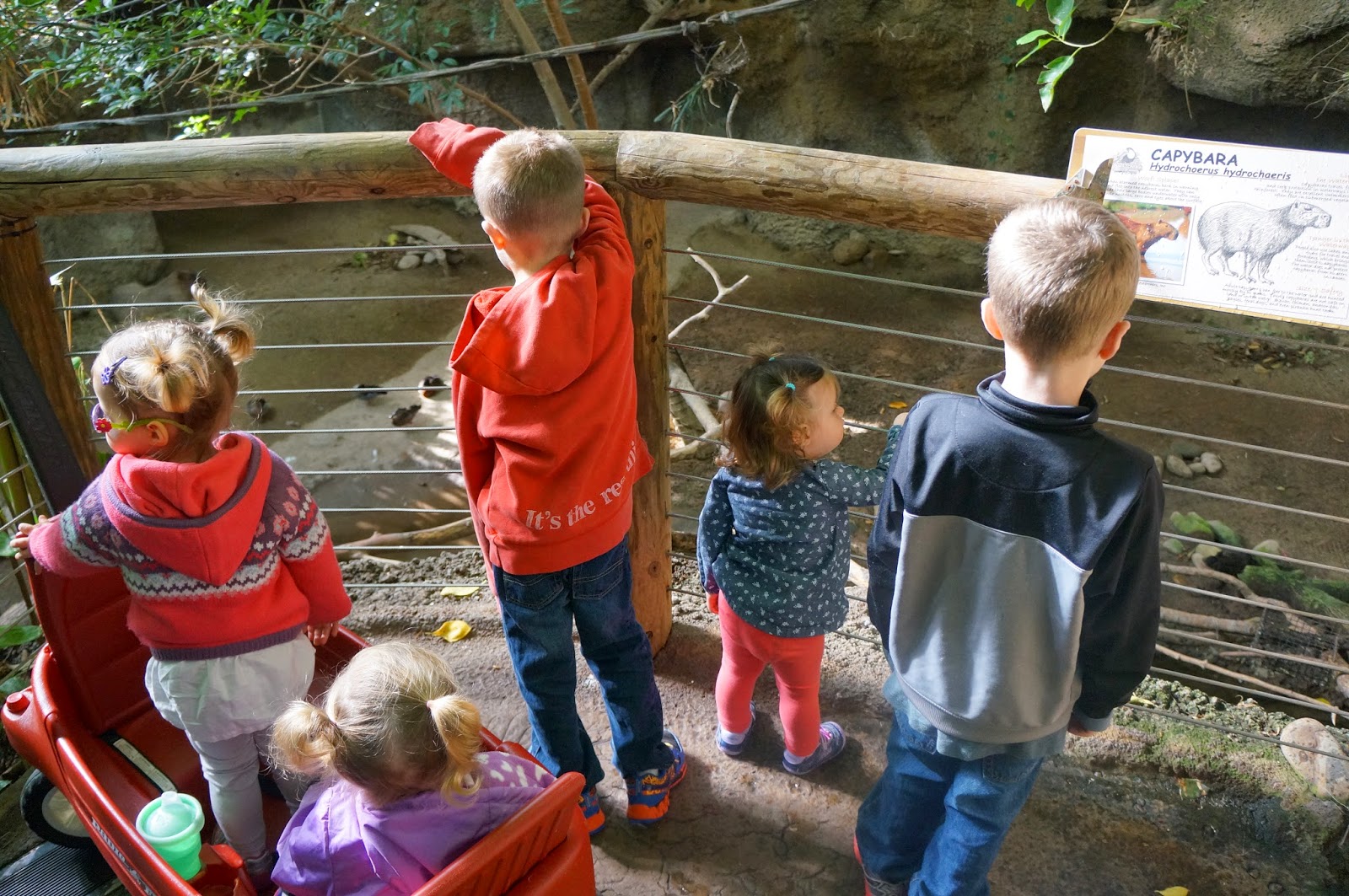 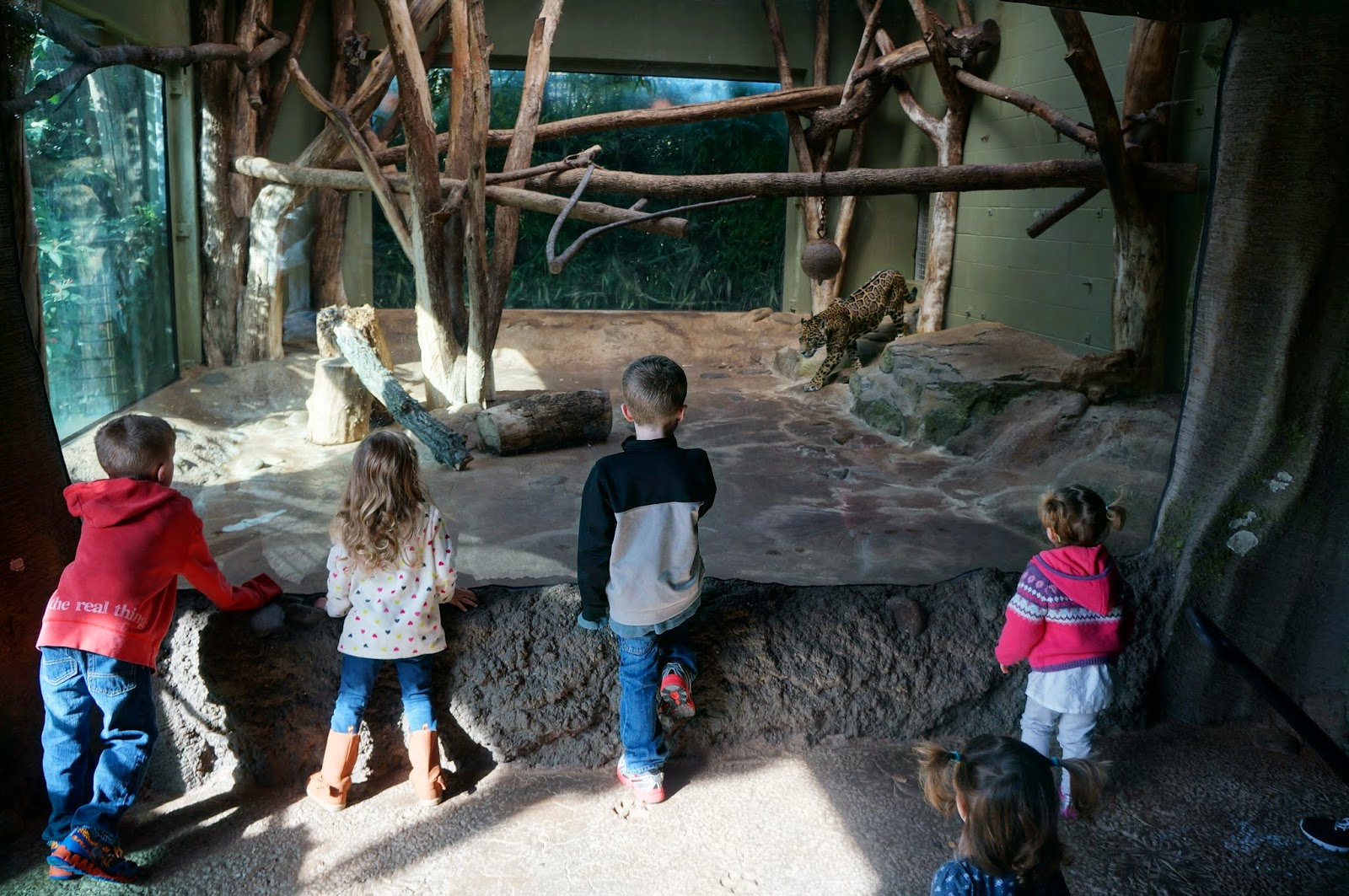 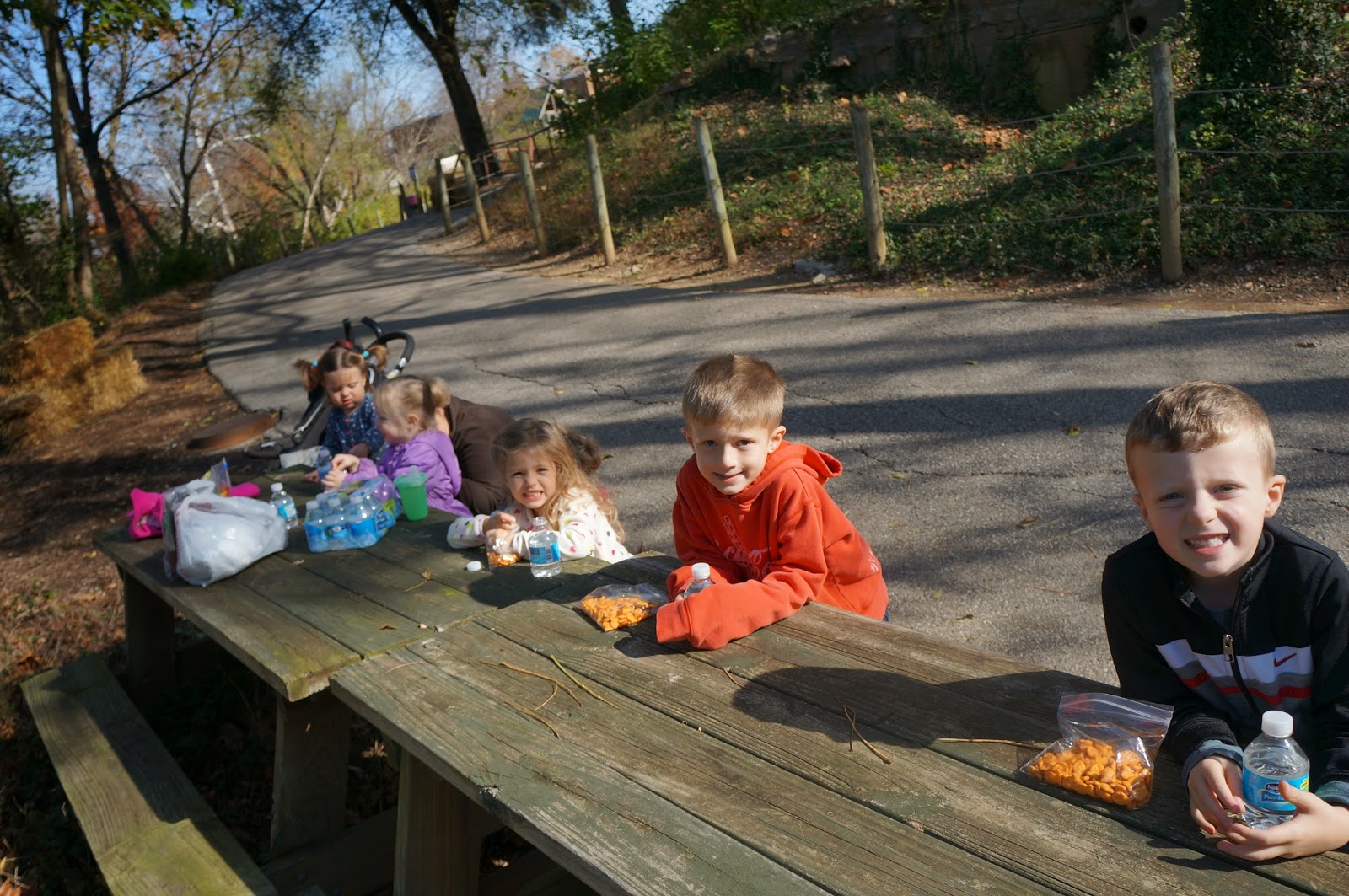 The weekend went far too quickly, but we're already talking about our next get together--hopefully Spring 2015!
Posted by Calli at 3:18 PM No comments:

While we were in England, there was a huge baby boom amongst our neighbors, and now there are tons of kids right around Zahara's age. It's amazing! 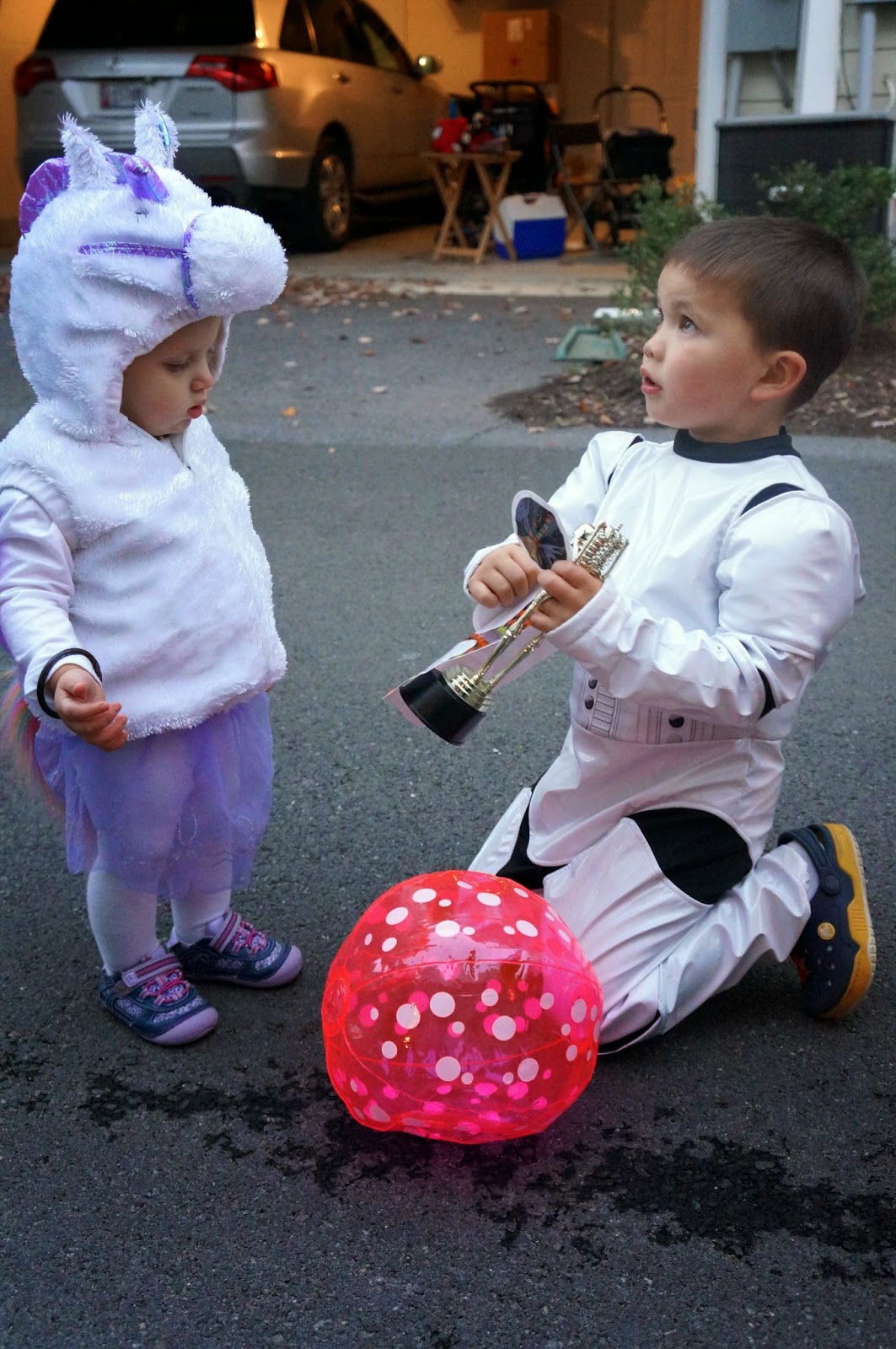 This Halloween we all gathered for a neighborhood potluck before trick-or-treating. Dan made a fun snake calzone with green food coloring. I love how it turned out, and it tasted great! 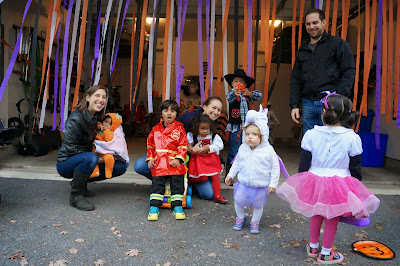 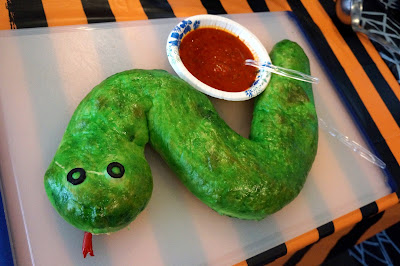 Zahara was a fairy princess in the morning for day care, but it was a little too chilly at night for that costume. Thankfully we had a second hand-me-down costume at the ready--a purple Pegasus. 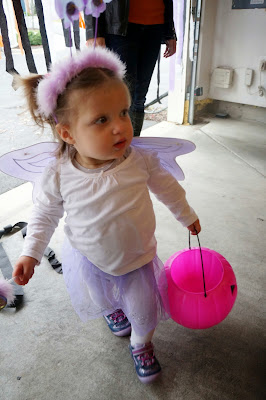 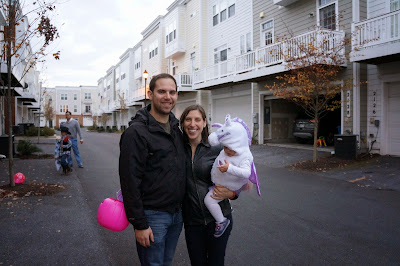 After the poluck, Dan went back to the house to hand out candy to the kids and Z and I went trick-or-treating. She loved walking to the houses and knocking on the doors. We only made it about five houses before she tired out. It was absolutely adorable though. 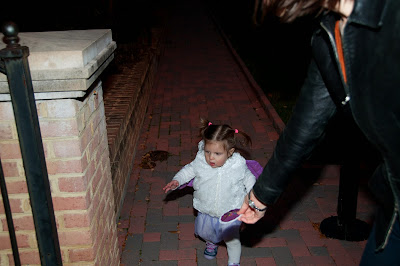 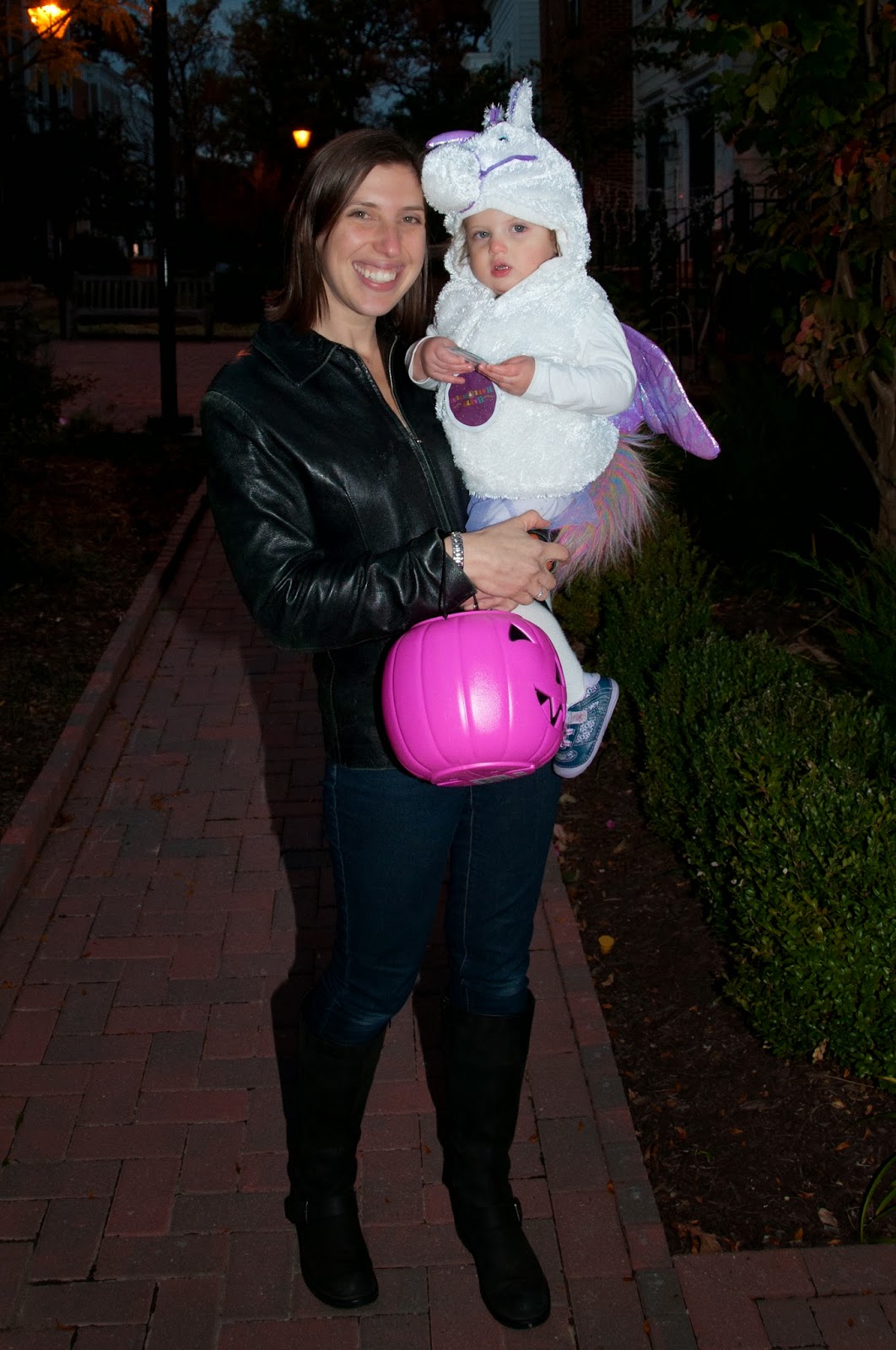 And best of all, Dan and I got to eat the candy! Win-win!
Posted by Calli at 4:00 AM No comments: