My favorite holiday has come and gone, and it was just as wonderful as I wanted it to be! As I've documented here many times, I absolutely adore Passover. Yes, it's kind of a hassle and is pretty expensive, but I love everything about it. I love that the holiday is about family, food, and tradition. 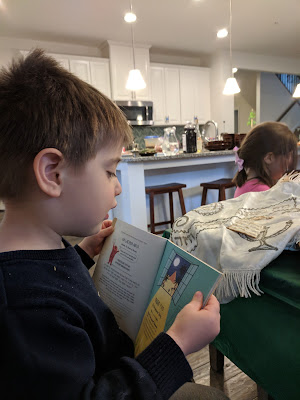 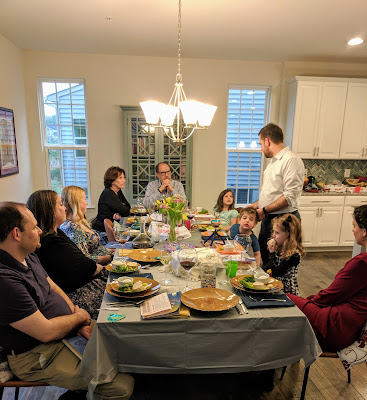 This year I was lucky enough to have my mom, dad, and sister come in town. They spent the first few days at our house, then we rented a house in Virginia for a little vacation. More about that later. 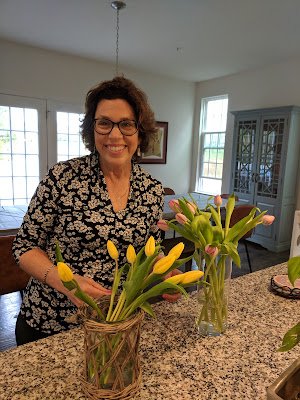 My dad and sister came in a day early to help me get the seders ready. I also started prepping a couple of weeks before the holiday to make it as stress-free as possible. It actually worked pretty well! I would definitely do that again. Dan and I made soup, chocolate mousse, an apple cake, and a couple of kugels in advance. Then we just had the main meats (turkey and brisket), matzah balls, and seder stuff to make on the days of. 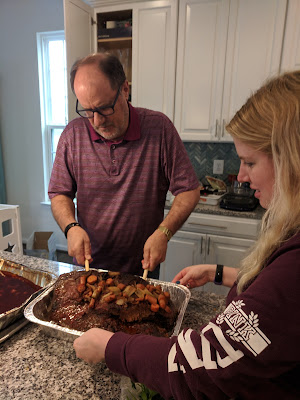 When we bought this house, I dreamt  of hosting big Passover seders, and this was the first year we could host. Both seders were full of friends and were very kid-friendly, which helped make it a little less stressful. Having so many kids in the house was definitely different for my mom and dad though--ha! 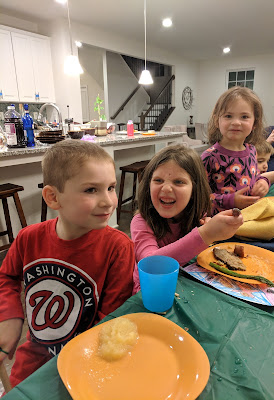 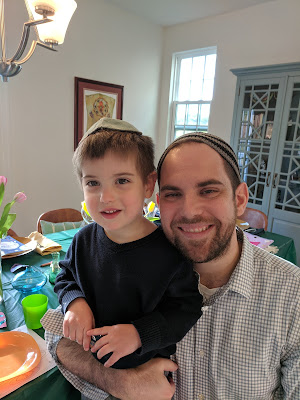 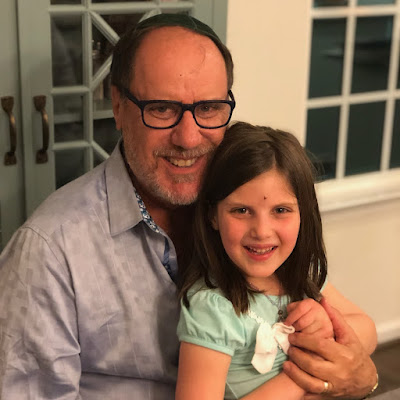 What an awesome holiday! Next year in Jerusalem! 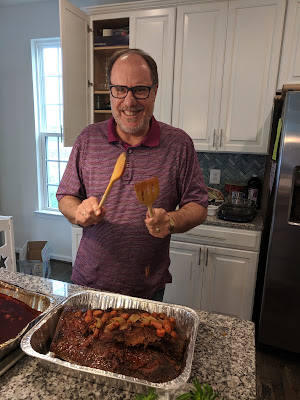